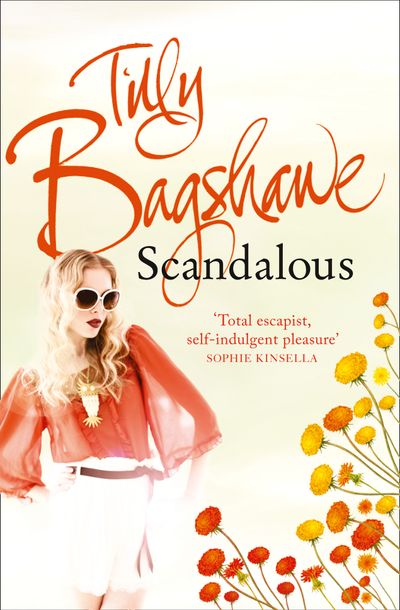 Now at a special price for one month only.
For the ultimate in glamour, it has to be Tilly Bagshawe. Perfect escapism for fans of Penny Vincenzi and Jilly Cooper.

Sasha Miller comes to Cambridge with a dream and leaves on a mission. After falling for the lies and charms of her Director of Studies ‘Theo Dexter’ she finds herself betrayed, humiliated and nursing a bundle of broken dreams. Heading to the US she is determined to rebuild her life.

Years later, Sasha emerges from Harvard Business School with one thing on her mind, the downfall of the now famous Professor Theo Dexter.

Meanwhile Theo’s long-suffering wife Theresa also finds herself betrayed and cast aside for a younger and prettier model. Unable to cope she returns to Cambridge a broken woman and tries to rebuild her life away from the scheming Theo Dexter.

One night Sasha turns up at Theresa’s door, she wants revenge at any cost, will Theresa help her?

Author: Tilly Bagshawe
Format: Paperback
Release Date: 27 Sep 2012
Pages: 416
ISBN: 978-0-00-732651-8
Tilly Bagshawe is the internationally bestselling author of three previous novels. A single mother at 17, Tilly won a place at Cambridge University and took her baby daughter with her. She went on to enjoy a successful career in The City before becoming a writer. As a journalist, Tilly contributed regularly to The Sunday Times, Daily Mail and Evening Standard before turning her hand to novels.Tilly\'s first book, Adored, was a smash hit on both sides of the Atlantic and she hasn\'t looked back since. She is married to an American businessman and the couple have two sons. The family divide their time between their homes in London and America.

”'Naughty, but so nice” - Cosmopolitan

”'Bagshawe’s prose is as breathless as her plotting” - Mirror